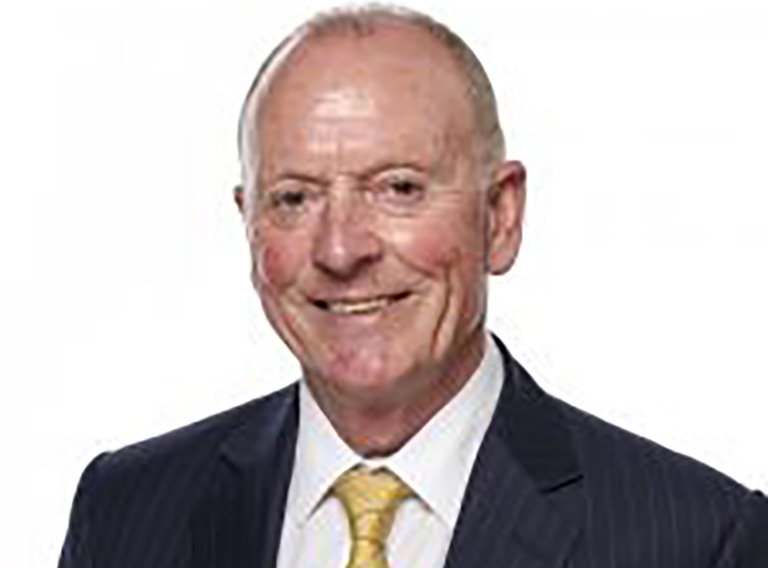 It was while working at Tandy Corporation that chairman Alan Haigh came up with the idea to launch Minster Cleaning Services, one of the country’s most successful franchises and a leading force in office cleaning.  One of Alan’s responsibilities was to find cleaning contractors for the Tandy stores, as he explains: “They were unreliable, and the general standard of work was low.”

He had also seen a Financial Times cleaning industry report, which pointed out that, despite the fact that the market for this must-have service was massive, it was very fragmented and most cleaning companies were very small; The industry, as a whole, suffered from high turnover of both management and cleaning staff, which in turn led to poor standards and high levels of customer dissatisfaction.

In November 1982, Alan set up Minster Cleaning Services. By 1990 he had very profitable branches in Birmingham and Accrington, and turnover was £1million.

Alan was confident that he could keep growing the company. Many of Tandy’s branches were franchised and he saw that franchisees, more than simply employees, were much more committed to the business. He also believed that Minster was perfect for franchising: the business could easily be replicated; the market was more than big enough for franchisees to build substantial businesses with high returns; and the business model had been proven over a 10-year period.

Today, after 27 years of franchising, total annual turnover for the group is £41million. On average, franchisees have been with Minster for over 14 years and half of their branches achieve in excess of £1million, with top franchises achieving sales in excess of £2million.

Alan says that selecting the right franchisees has been key: “They must be resilient and have people-management ability, as they could well be running a team of over 200 within just five years. of starting a greenfield site. It is also important for them to be ambitious; all Minster franchisees have the opportunity to build valuable businesses.”

Managing director Mike Parker joined in 2008 and now runs the business day to day.  Coming from a career at HSBC spanning nearly 30 years – and in a variety of roles – his experience has proved to be a perfect fit for the highly successful office cleaning franchise.

Minster has been a full member of the British Franchise Association since 1992.  Franchisees are provided with a safe and secure business model whether an established business or a new territory.  High levels of support start with help for the transition from employment to self-employment, and there are established systems in place to cover activities such as bookkeeping, training and marketing, as well as the complex fields of employment law, health and safety, and environmental legislation. Further help is available through national and regional meetings, and via the branch network, where there is a healthy exchange of ideas and information between franchisees.

As an essential business service, commercial cleaning appeals to a broad client base so it isn’t greatly affected by a downturn in any particular sector. Furthermore, Minster’s large territories gives franchisees almost unlimited scope for expansion.

The initial start-up cost of a new franchise is £28,225 plus vat, £5,000 of which is allocated to a marketing launch package.  In addition, between £40,000 and £60,000 working capital will be needed – finance is available from leading banks subject to status.

There are established franchises available for resale in Nottinghamshire, and Devon and Cornwall.