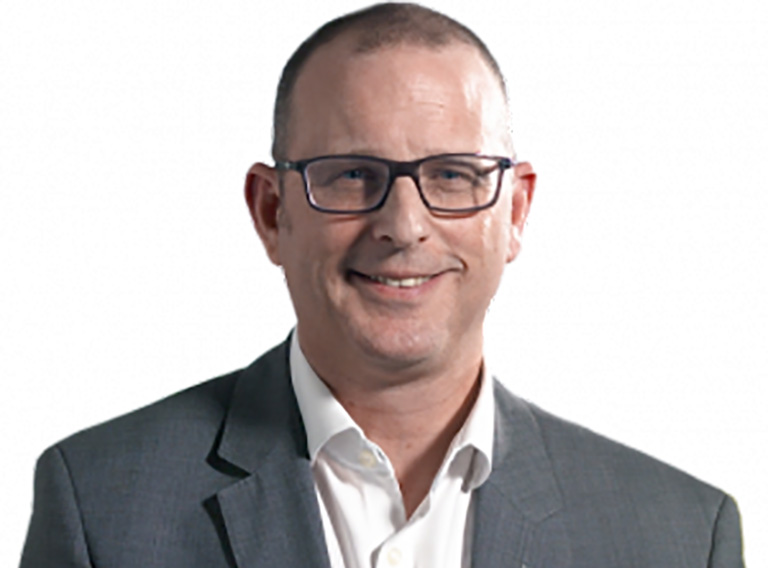 Simon had been in charge of Minster Cleaning’s Gloucester franchise for 10 years when the first of his two sons arrived. “Having children changes you and you have to change your management style. I used to do a lot of things myself but it forced me to delegate and that was great. Putting a structure in has actually helped the business grow in the long term.”

Being his own boss, with a trusted team behind him, gives Simon the flexibility to be there for those defining childhood moments. “I can work my diary around school events. I was there on their first day, I can get to sports days and parents’ evenings. I wouldn’t be able to do that as someone else’s employee.”

On a day-to-day basis, Simon is around for breakfast and dinner with his family. “I’m back by 6.30pm, so I was there for most bath times. Sometimes things come up, which, as the boss, you have to deal with. But, generally, you’ve got that flexibility.”

His family has also benefitted from the financial security that comes with owning a commercial cleaning management franchise. It’s a low-risk industry that allows you to ride out economic peaks and troughs because of the essential business-to-business nature of the work. And it’s what attracted Simon to Minster in the first place.

“Funnily enough, it was my dad that encouraged me to do it. I was in my late 20s, but Minster showed me a 10-year business plan and I could see a long-term career. It was a new territory and down to me to drive it, but Minster has a proven formula with a track record of success.”

For Simon it’s a decision that’s really paid off. “I’ve got an income I wouldn’t have working similar hours in another company. We can help the kids through university and set them up in life to do what they want. The great thing is if I want something for my family I can go out and get it by increasing revenues rather than waiting to go up a pay scale.”

The franchise has doubled revenues in the past six years and is now turning over around £1.4million, with plenty of potential for more given the large size of Minster’s territories. “Our focus on quality has really helped us grow. We don’t find it hard to win business, the trick is keeping it. That’s why we rigorously recruit reliable cleaners and have brought in an office manager to boost the service we provide.”

Established in 1982, Minster has been a full member of the British Franchise Association since 1992 and is the UK’s largest commercial cleaning franchise with branches across the UK.

Since Simon started, training and support has become an even more crucial part of Minster’s success. Franchisees are given ongoing support with operational management, administration, bookkeeping, marketing and IT, as well as professional advice in complex areas, including employment law, health and safety, and environmental legislation.

Half of Minster’s branches turn over in excess of £1million and the group’s total revenue is £41million. Simon is targeting revenues of £2million, which would put him alongside the top-earning branches.

The initial start-up cost of a new franchise is £28,225 plus vat, £5,000 of which is allocated to a marketing launch package using a highly effective strategy that’s constantly being refined. And if you require finance, Minster will provide business models that you can share with banks.