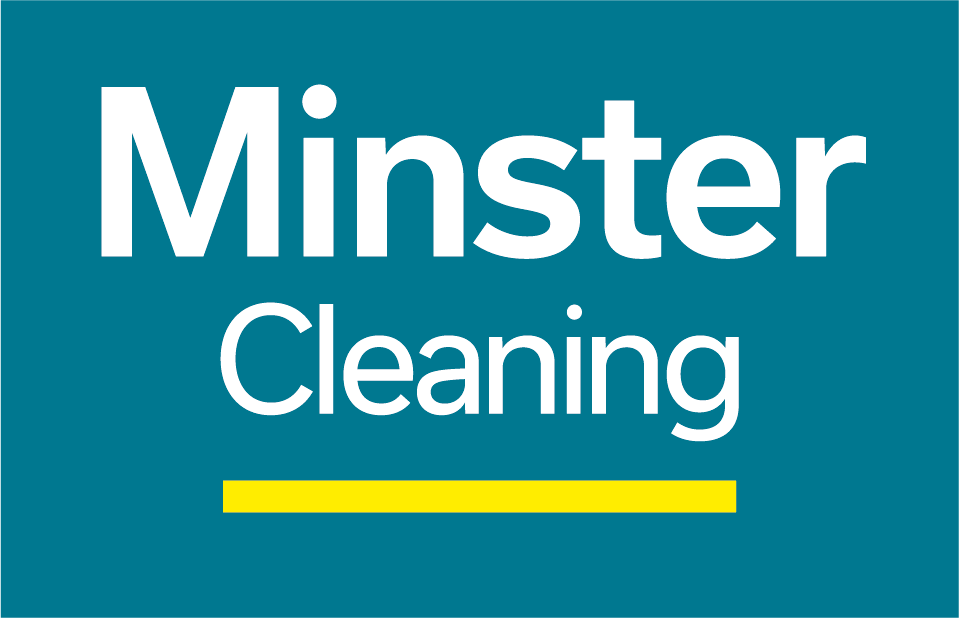 Minster Cleaning was established in 1982; it has been a full member of the British Franchise Association (bfa) since 1992 and was a 2021 bfa HSBC Franchisor of the Year bronze award winner. With so much experience of franchising and the commercial cleaning market, Minster Cleaning gives prospective franchise partners a rock-solid business model with […] 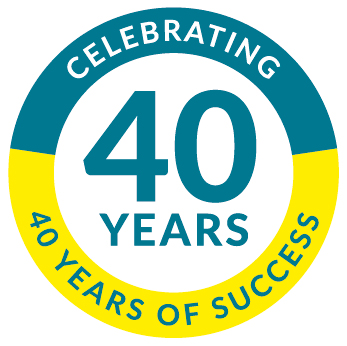 Minster Cleaning is proudly celebrating its 40th anniversary in 2022. Minster Cleaning started its journey back in 1982, when Alan Haigh, Founder and Chairman, set up the very first branch in Birmingham. It was while working at Tandy Corporation that Alan Haigh came up with the idea to launch Minster Cleaning, now one of the […] Area profile Cost: Offers in the region of £165,000 Turnover: £600,000 Staff: 93 staff (3 full-time) Territory: Large, exclusive territory including all NG postcodes. Locations covered: Nottingham City, Mansfield, Grantham, Newark-on-Trent and surrounding areas. History This franchise branch was purchased by the current owner in October 2011 and has grown into a profitable and efficient […]

Minster Cleaning Proud Winners of the HSBC/bfa Franchisor of the Year 2021 Bronze award! 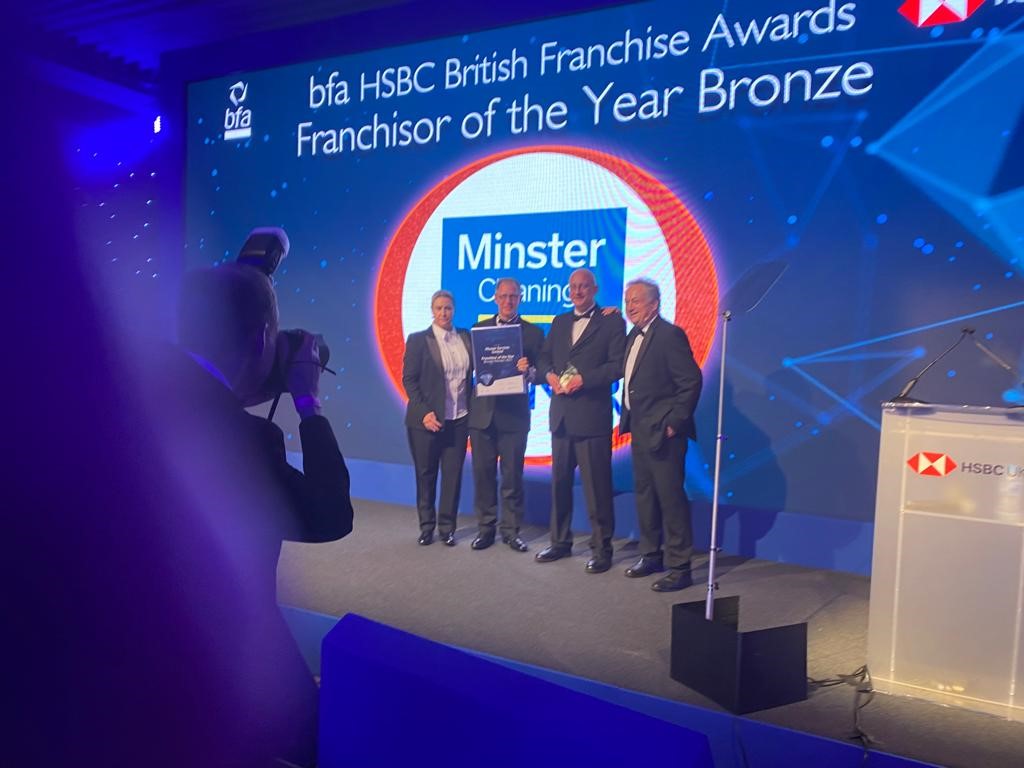 We are delighted that Minster Cleaning has won bronze place as Franchisor of the Year at the annual HSBC/bfa awards ceremony held on Tuesday 30th November. Mike Parker, Managing Director, comments: “This is a huge industry award to win and it recognises the immense team effort across the whole of the business to be the […]

Minster Cleaning shortlisted for Franchisor of the Year 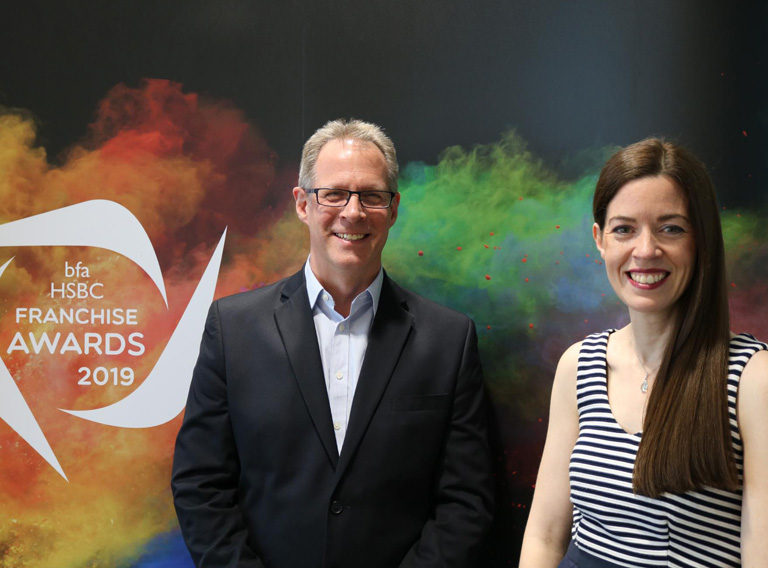 Minster Cleaning has been nominated as a finalist for Franchisor of the Year 2021 in the bfa HSBC Franchise Awards. The awards evening, which will be held by the British Franchise Association (bfa) in Birmingham, on 30 November, is a major event in the franchising calendar. A nomination proves the business works ethically and is […]